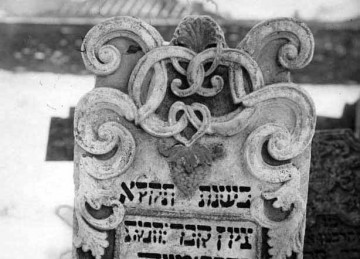 Lieber Eliezer the Great is a rabbi-preacher, living in Berdichev in the 18th century in the early days of Hasidism.

Lieber Eliezer was born in 1667 (5427). According to the legend, Lieber’s father, Rav Avraham, had fled from Krakow to the village of Bystrik, which is situated near Berdichev, probably during the Swedish invasion of Poland (1655-1658). Soon he died and Lieber left alone without any relatives. He lived in Berdichev where nobody knew him and preferred solitude. He spent almost all his time learning Kabbalah and gained good knowledge in that aria. It’s not surprising as he had such ancestors as renowned Cabbalists Rav Nasan Shapiro from Krakow, Shimshon of Ostropol and Yechiel-Michl of Nemirov. People thought that God brought Lieber closer to Him and opened His ways. Everybody knew the legend that Lieber’s great-grandfather Nasan Shapiro appeared every night to teach Lieber the secrets of Kabbalah. Jews believed in Lieber’s power and listened to every word he said.

Every day Lieber left the town, praying in a lonely place. There is a legend about it. One day  Prince, the owner of this town, saw a Jew praying under the tree in the forest. He called him but Lieber didn’t move.  Prince got angry and ordered to punish that Jew. But Lieber seemed not to feel the pain and kept praying. Prince was struck of such devotion to God. Returned home he sent for Lieber. He wanted to apologize. But Lieber wished  Prince to give the place of his prayer to the Jewish community for building a big synagogue.  Prince agreed. And there was a big synagogue at that place at the centre of Berdichev, which existed till the Nazi’s occupation.

Wondering around the forest at night, Lieber met a cow or a goat that had strayed away from their owners during the day and he could drive the animals back to Berdichev.

Rav Lieber always revered the Baal Shem Tov, who often stayed at Lieber’s home while travelling around Volyn and Podoliya. But he never followed his path of Hasidism. His awe of the Baal Shem Tov increased dramatically after the Baal Shem Tov’s passing when Nasan Shapiro, who appeared every night to study with Rav Lieber, suddenly stopped coming. Rav Lieber sent his older son, Rav Yechiel, to the grave of his great-grandfather in Krakow to inquire what happened.

Since that time he had become closer to Hasidism and tried to prepare the Jewish people to accept the new teaching.

Rav Lieber became the Maggid of Berdichev. The Jewish community and inhabitants named him the Great.

Lieber Eliezer enjoyed an extremely long life, passing away in 5531/1770, aged 104, during a violent plague which was killing so many that survivors were afraid to bury them according to halacha and interred them in mass graves. Calling four people to him, Rav Lieber promised them a place in Olam Haba if they would perform all the customs of interment on him and bury him properly instead of throwing him into a mass grave. He then passed away and the plague abruptly ceased.

Rav Lieber is buried in the old Jewish cemetery (now doesn’t exist). His grave was kept till the 20s years of the 20th century. After half a century, in the 80s years, the Jewish community restored his grave. Now it is situated in the central part of the Park, not far from the entrance from Shevchenko Street. 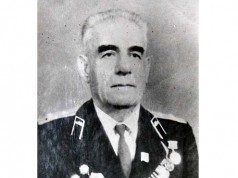 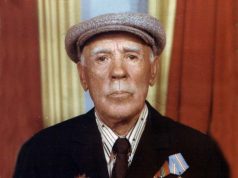 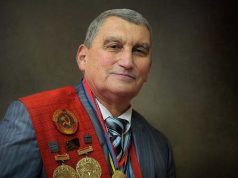 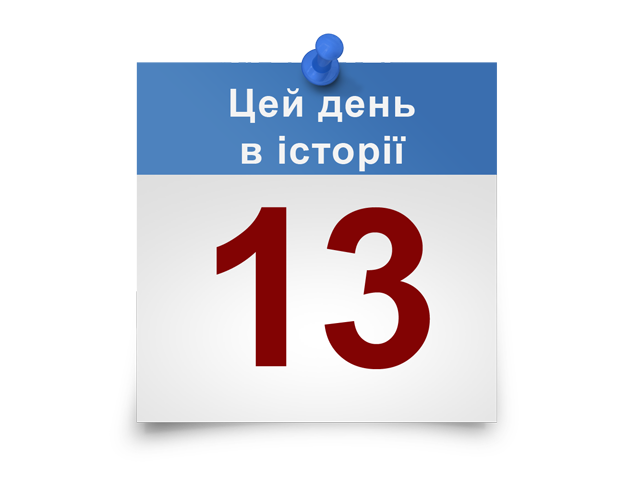 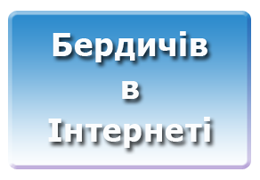